What is Ethereum? | How Ethereum Blockchain Works | Inveslo
Learn About Forex
Cryptocurrency 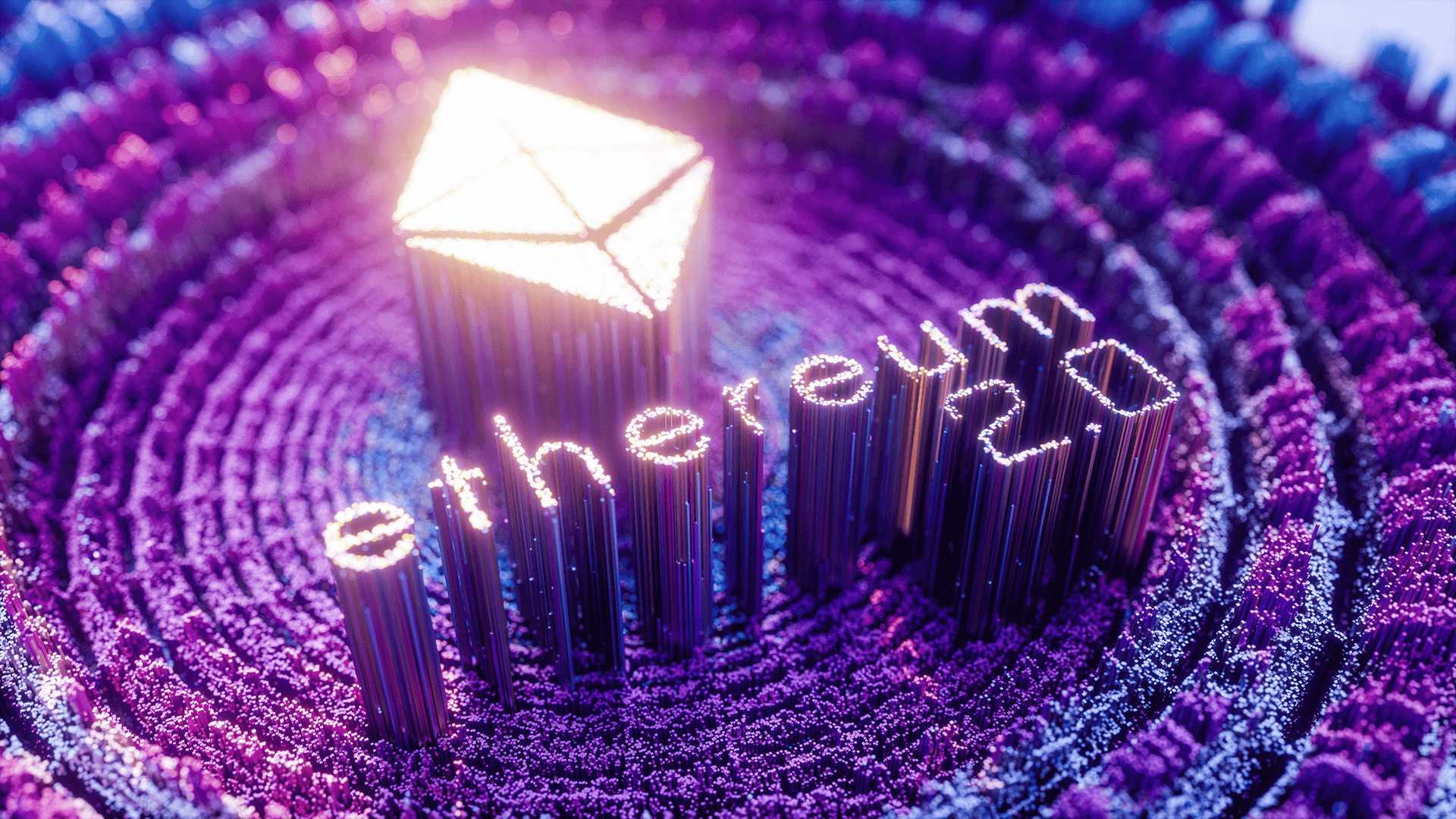 What is Ethereum and How does it Work?

Ethereum is a blockchain platform for programs and applications that don't require a centralized party. You could call it the "world's programmable blockchain."

It's essential to distinguish ether (ETH) from Ethereum before getting into the details. Ethereum is the blockchain that runs ether, and we'll call the blockchain network Ethereum.

Ethereum Virtual Machine includes peer-to-peer transactions that run on its collective computing power to support the automatic, conditional transfer of value and information, including money, voting rights, and property.

ETH functions like a 'world computer' on a blockchain. The underlying blockchain technology is the hard drive, smart contracts are programs, miners are CPUs, and users pay with ETH to use this 'computer'.

Ethereum's invention is inspired by Bitcoin. Bitcoin established the foundation for decentralized blockchain technology. But its functionality is limited to peer-to-peer electronic cash transfers. Ethereum expands upon Bitcoin's functionality to programmable apps. Essentially, it aims to create a decentralized computer network to run various applications. To borrow its founder Vitalik Buterin's metaphor: Bitcoin is like a calculator, but Ethereum wants to become a smartphone running many applications.

This decentralized network would automate decisions and transactions, thus reducing the need for a trusted central party. It can lower the need for intermediaries, reduce arbitration costs, prevent fraud, and minimize accidental incidents.

How Does Ethereum Work?

To grasp how the Ethereum blockchain works, it is first necessary to understand two core concepts: the smart contract and the gas.

Powered by pre-defined rules, smart contracts are able to execute code the same way on any node on the Ethereum network. As a result, a third party is not required to execute code on behalf of users, making the system decentralized.

Miners must be paid in ETH to facilitate transactions and execute smart contracts. The fee that is charged is known as gas. A gas price is often a tiny fraction of an ETH price, denoted in Gwei (10^9 Gwei = 1 ETH). Ethereum cannot function without gas. Miners receive a monetary reward for processing and verifying transactions. A transaction requires roughly equal amounts of gas as energy plus a small transaction fee. Since miners can opt not to process transactions when gas prices are low, gas prices fluctuate with the supply and demand for processing power. Gas plays another critical role in the prevention of unintentional energy waste. Due to the Turing-complete coding language adopted by Ethereum, a program can run indefinitely, and transactions can be left to consume a great deal of energy. To facilitate transactions, a gas limit is imposed as the maximum price users are willing to pay. The program would be terminated upon running out of gas, and no energy would be used.

With blockchain technology, Ethereum applications benefit from its decentralized and irreversible nature. Anyone can create and contribute to them without compromising the system's security. They are incredibly versatile. Here are a couple of examples:

Defi strives to transform the financial system by creating a global, open system that anyone with the internet can access. In contrast to the trust-based finance industry or FinTech, Defi is trust-minimized, which means that the system does not depend on any individual entity but is controlled by its users. Structures like these make it possible to make it available on-demand, transparent, and potentially faster and cheaper.

NFTs are blockchain records that make the underlying assets immutable and differentiated. NFTs can include any type of digital assets such as pictures, audio or video files, shares, certificates, and physical assets like a piece of property or painting. Having non-fungible tokens to prove ownership of digital files is important since digital files are easy to replicate. Upon purchasing an NFT, the owner gains an unchangeable ownership record. Digital assets benefit from NFTs because they create a sense of rarity and thus increase their collectable values. By providing a direct distribution platform without a third-party platform, NFTs allow artists to sell their assets more directly, protecting their copyrights and increasing their profits.

When NFTs are backed by physical assets, tokenization allows users to prove ownership of those assets and retain their unique characteristics. Even though the market for physical assets' NFT is not as developed as the market for digital assets, tokenized assets have a lot of potentials. The purpose of these could be to facilitate the sale and purchase of NFTs or use them as collateral for borrowing funds.